Welcome to my homepage. I am Louk Rademaker, a theoretical physicist currently working at the Université de Genève in Switzerland.

My Theory Group for Flat and Strange Quantum Matter is interested in strongly correlated materials and the interplay with topology. I’m mainly focused on theories of Mottness and material predictions of exotic phases of matter in moiré materials. 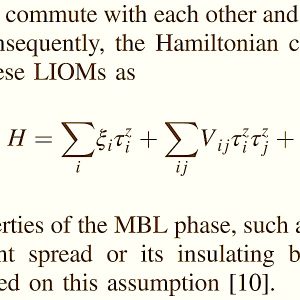 Explicit Local Integrals of Motion for the Many-Body Localized State 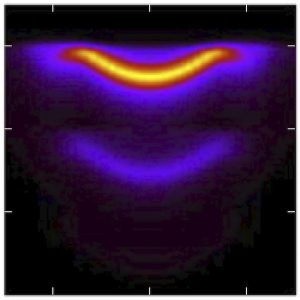 Enhanced superconductivity due to forward scattering in FeSe thin films on SrTiO3 substrates
L. Rademaker, Y. Wang, T. Berlijn and S. Johnston
New J. Phys. 18, 022001 (2016)
Our theory provides one of the most prominent explanations of enhanced superconductivity in single layer FeSe on STO substrates. It has inspired novel experiments (for example on the phonon linewidth) and lead to many theoretical discussions about the subtleties of two-dimensional superconductivity. Cited 128 times. 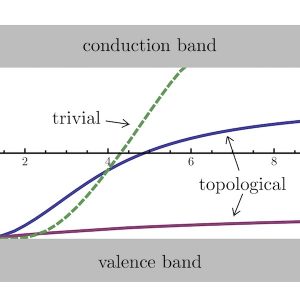 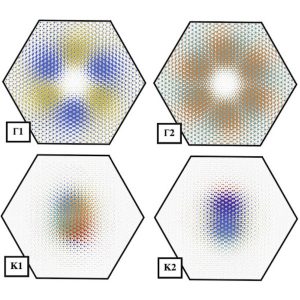 Charge-transfer insulation in twisted bilayer graphene
L. Rademaker, P. Mellado
Phys. Rev. B 98, 235158 (2018)
The discovery of superconductivity and Mott insulation in twisted bilayer graphene has inspired this work, where we show that the correlated insulator state stems from a macroscopic charge transfer between AA and AB regions of the Moiré unit cell. We were the first to point out the importance of real-space charge transfer. Cited 99 times. 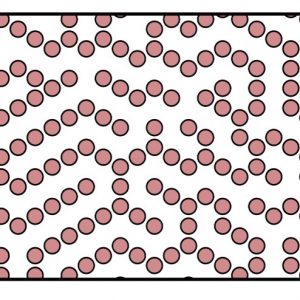 Glassy dynamics in geometrically frustrated Coulomb liquids without disorder
S. Mahmoudian, L. Rademaker, A. Ralko, S. Fratini and V. Dobrosavljevic
Phys. Rev. Lett. 115, 025701 (2015)
Our theory has been experimentally confirmed in new experiments on organic electron glasses, and provides a new benchmark for glassy theories. At the moment, this work provides the dominant explanation for glassiness in the theta-organics. Cited 70 times. 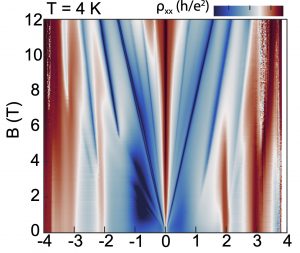